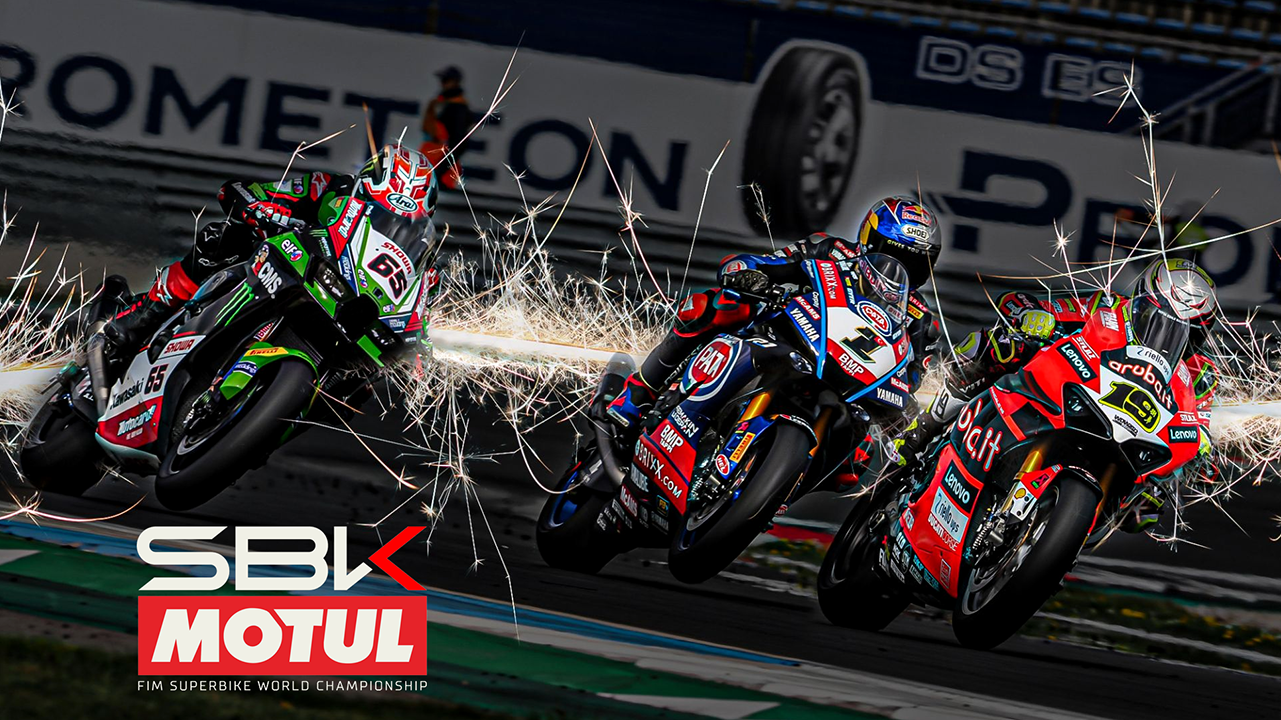 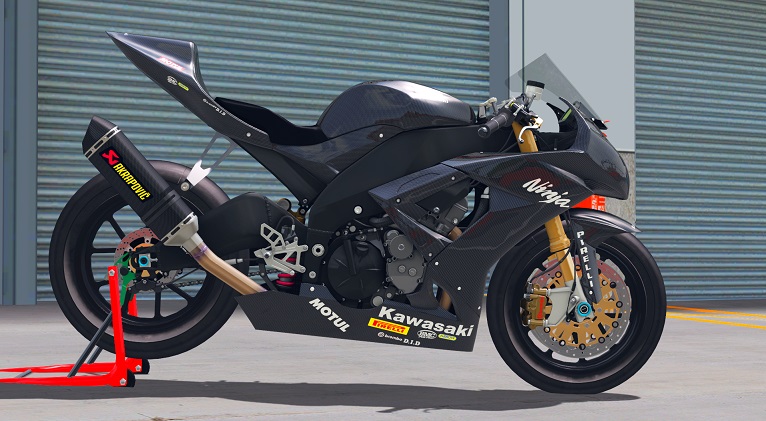 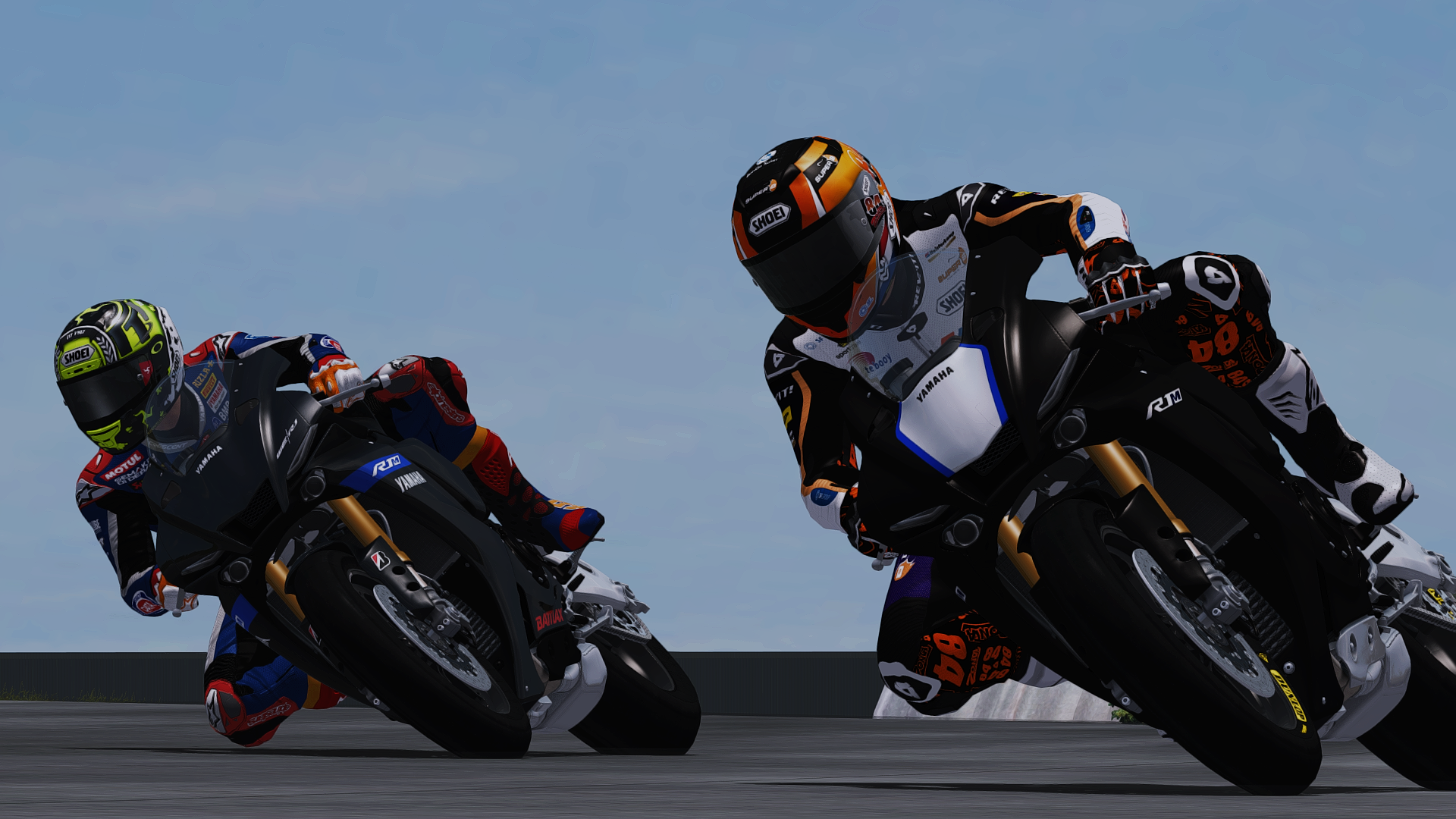 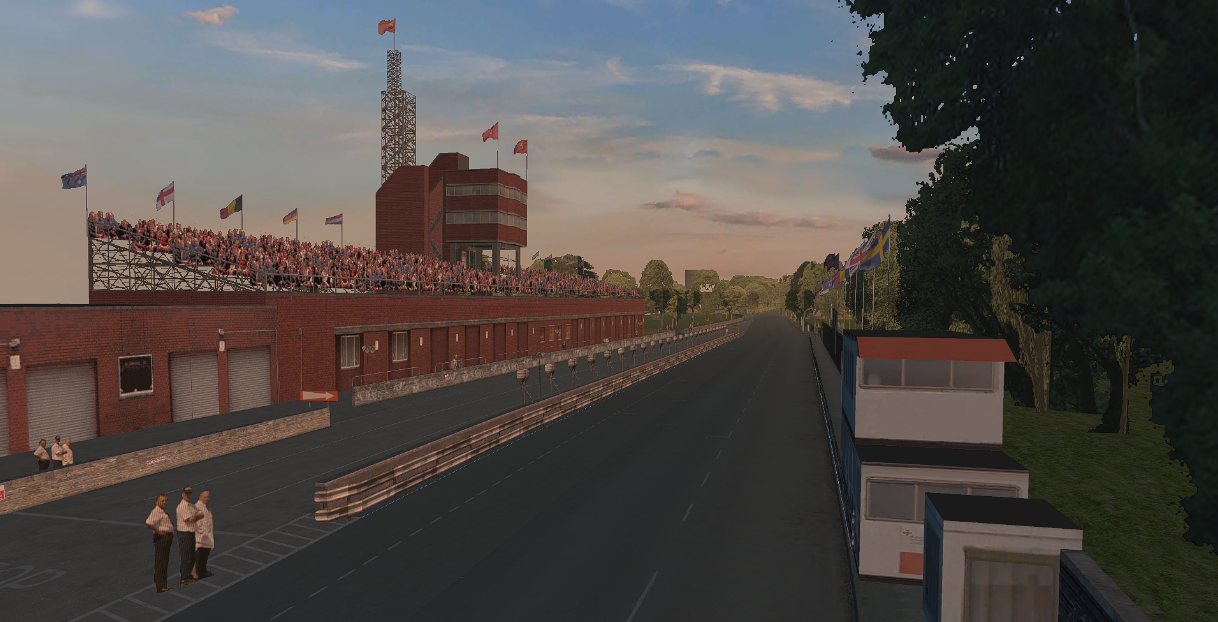 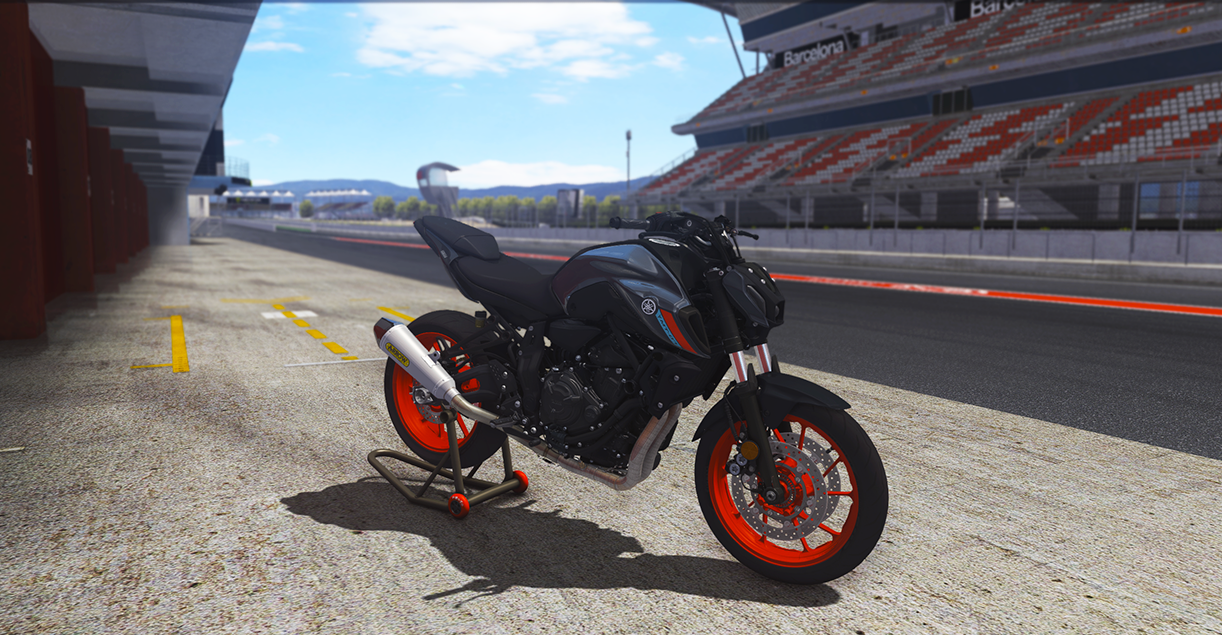 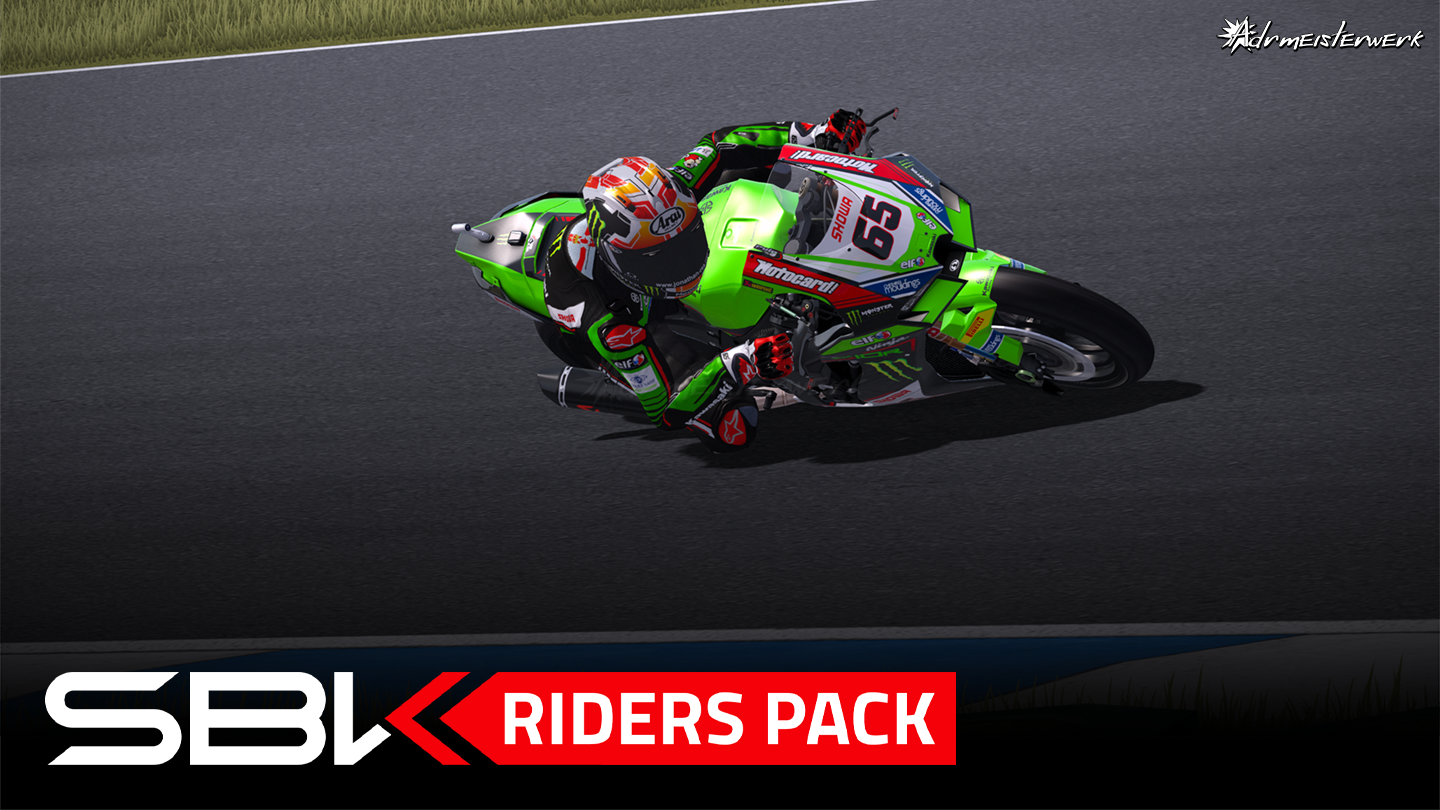 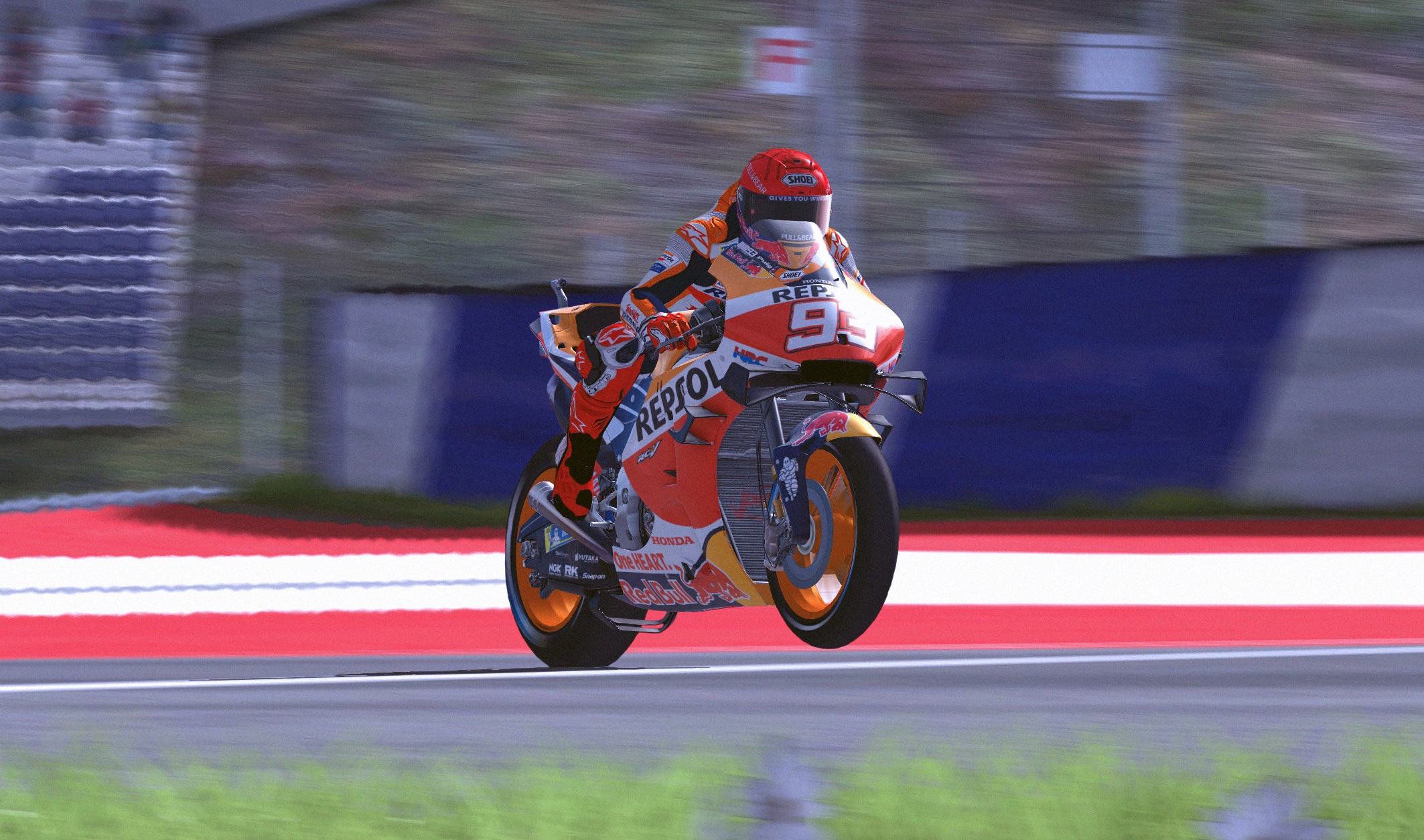 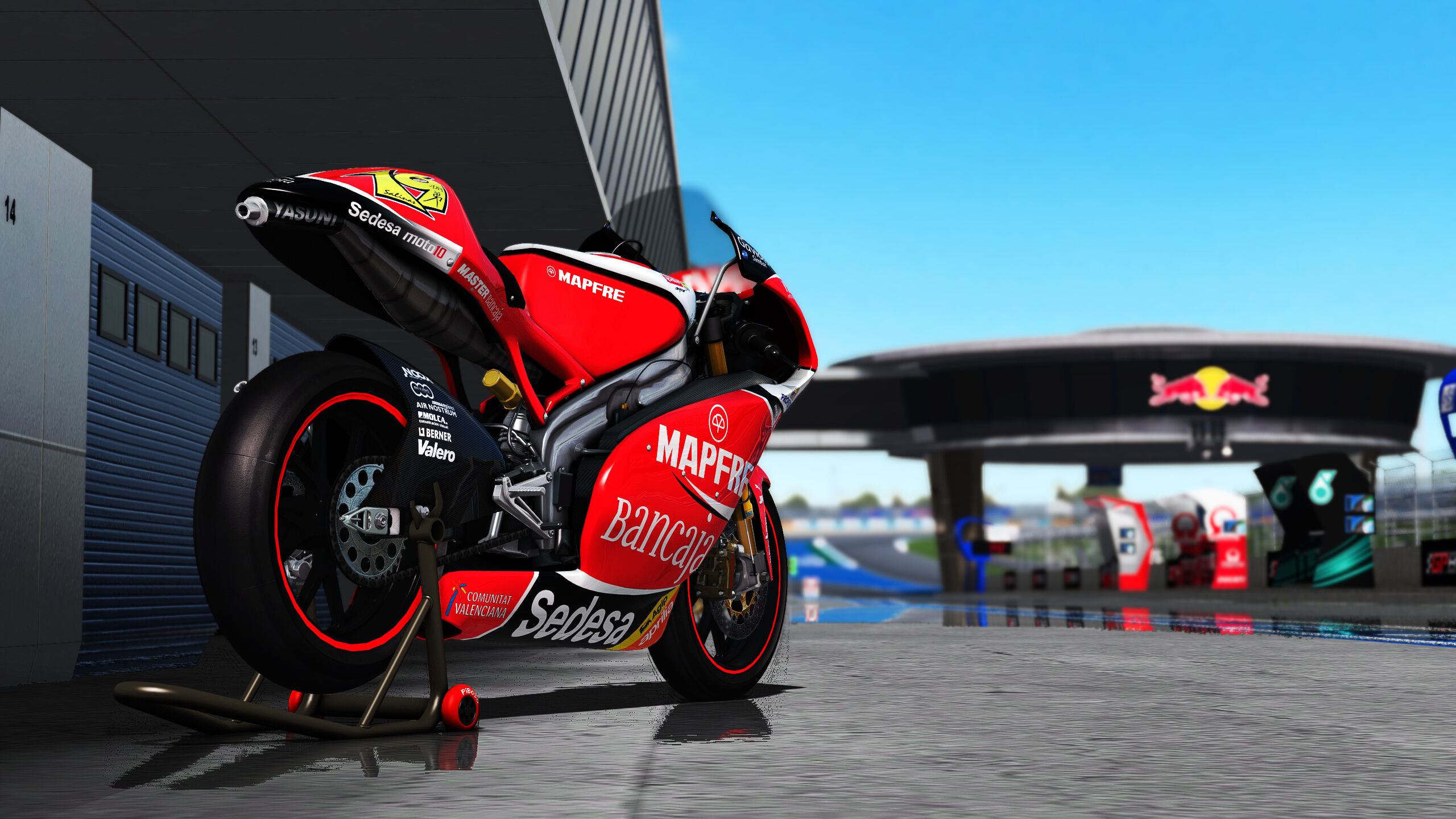 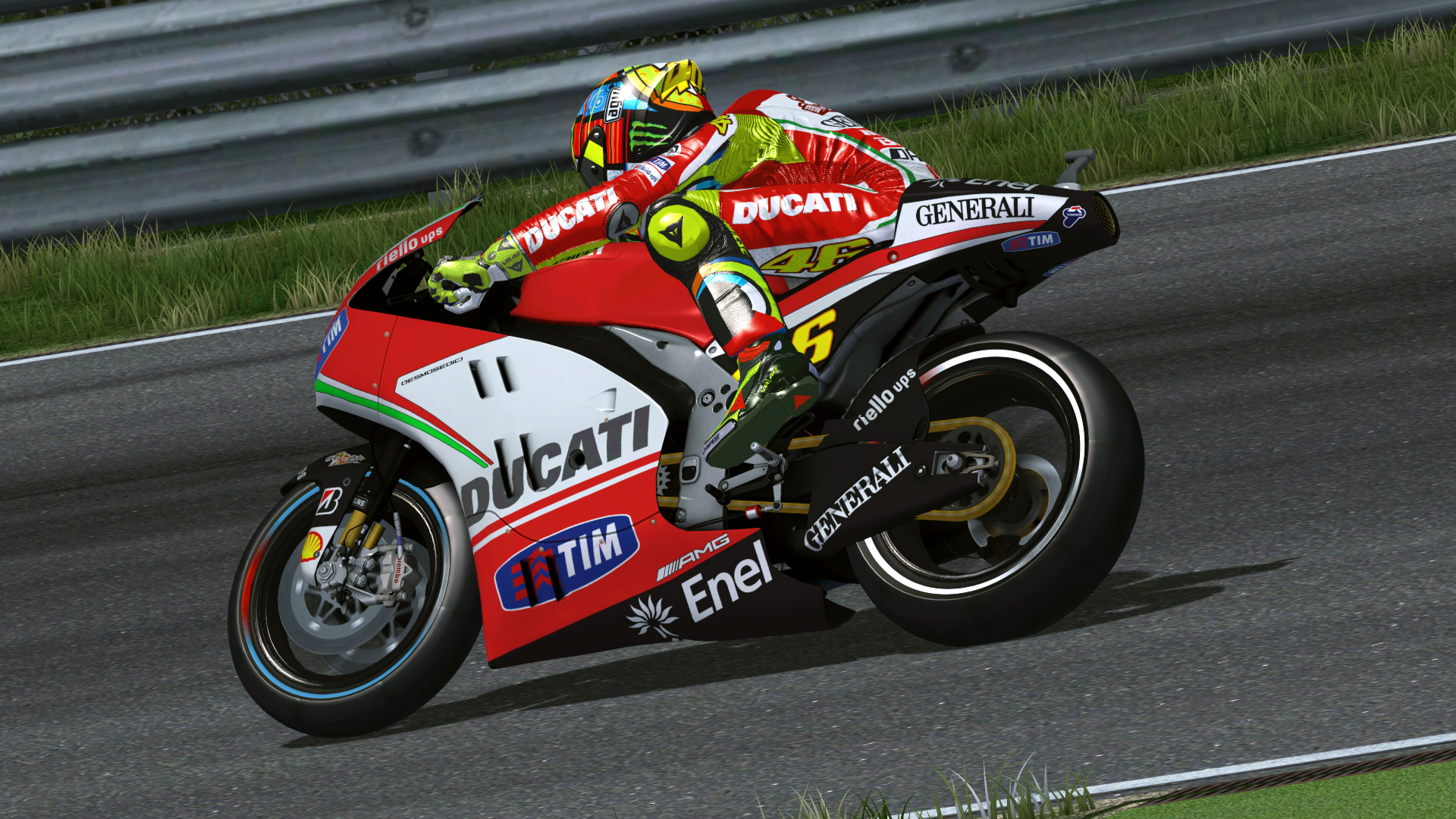 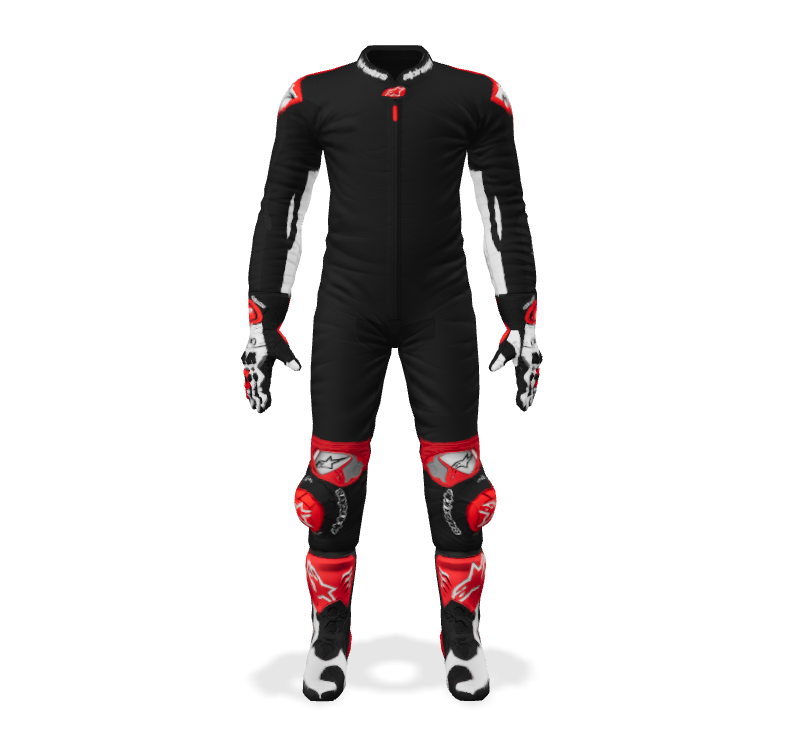 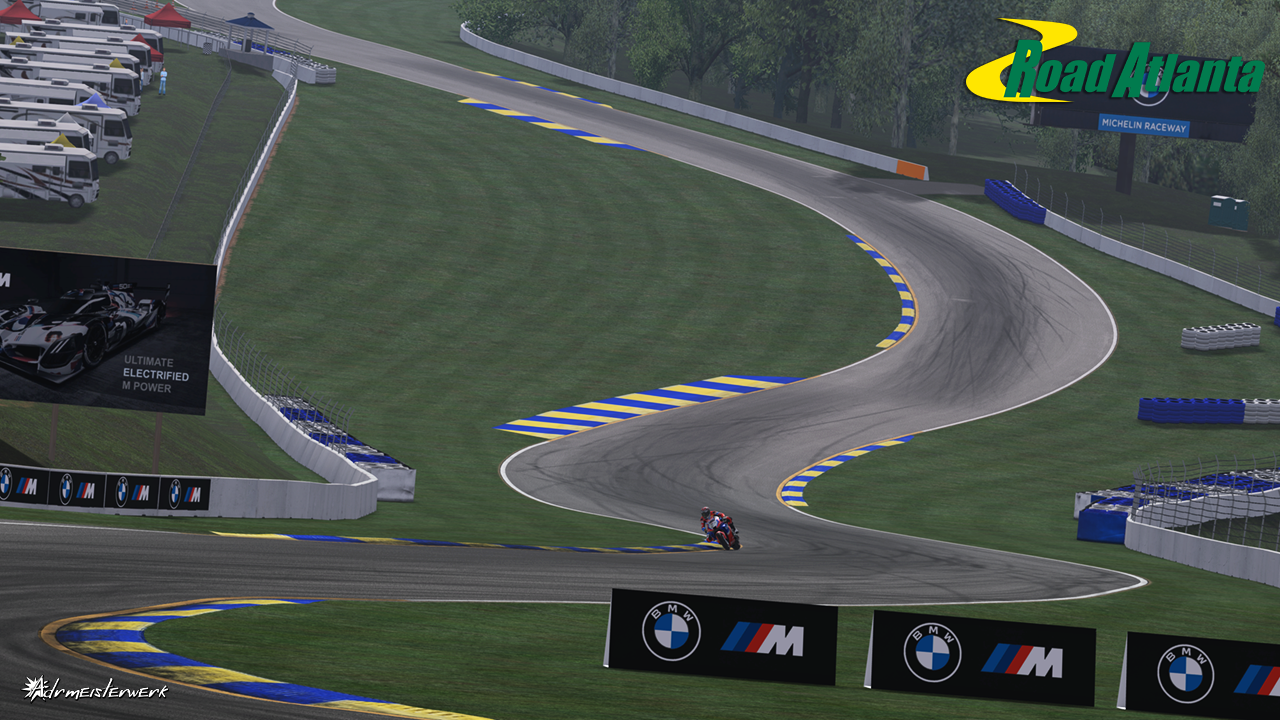 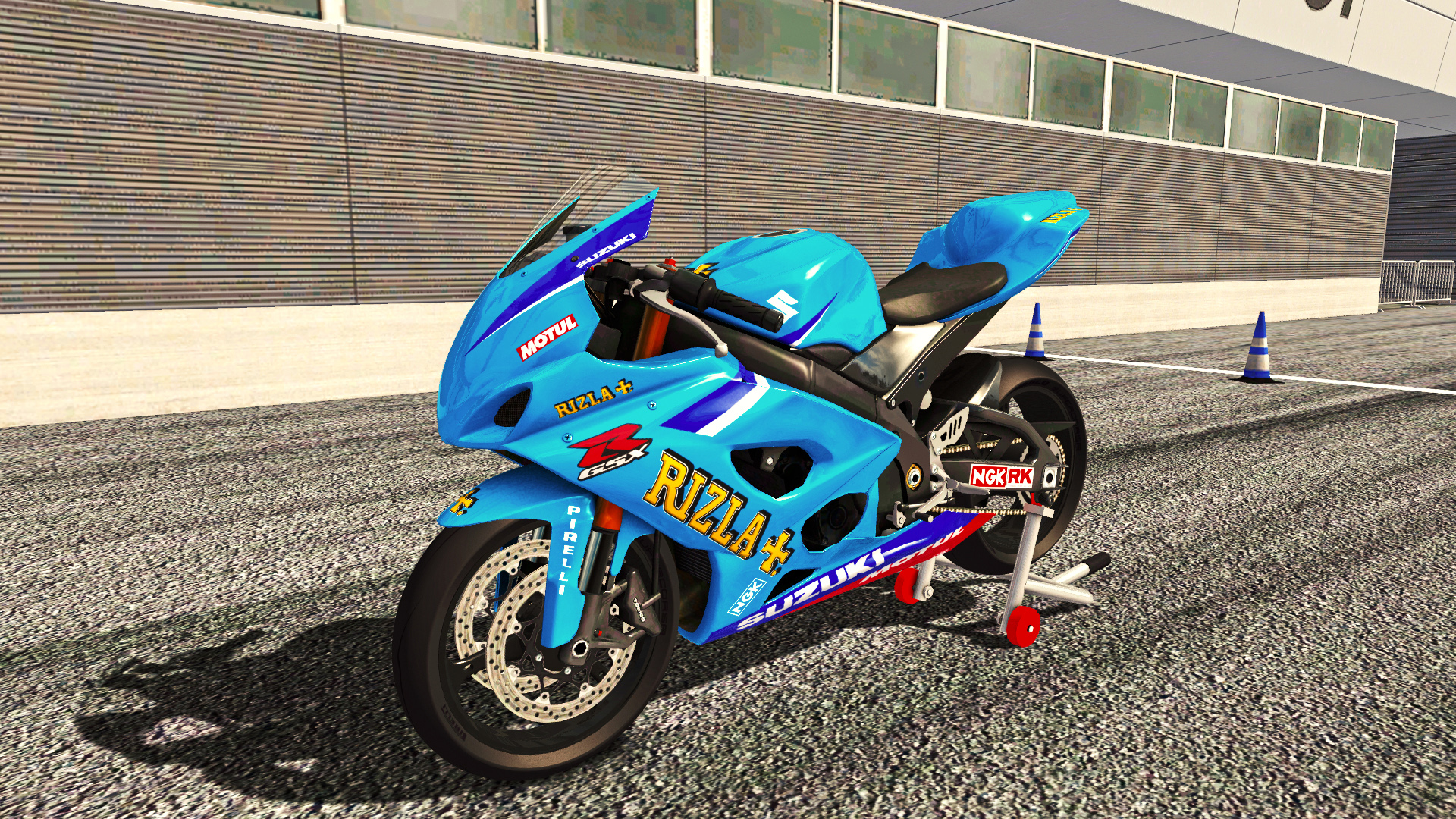 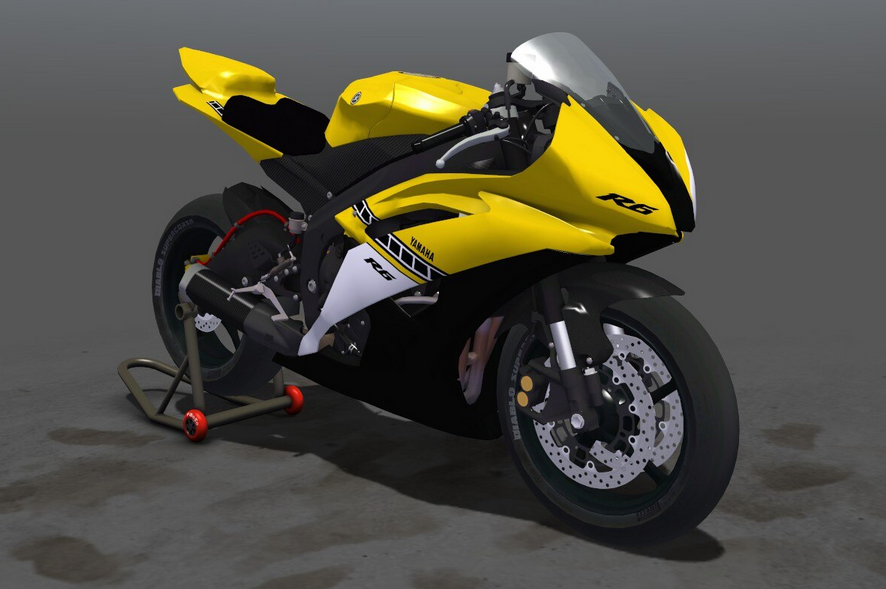 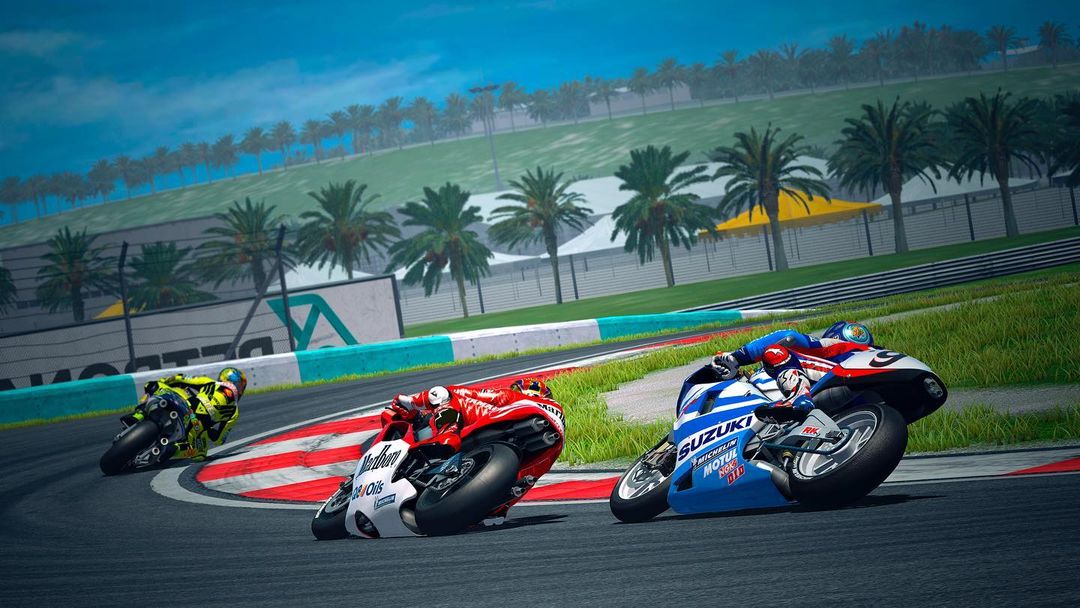 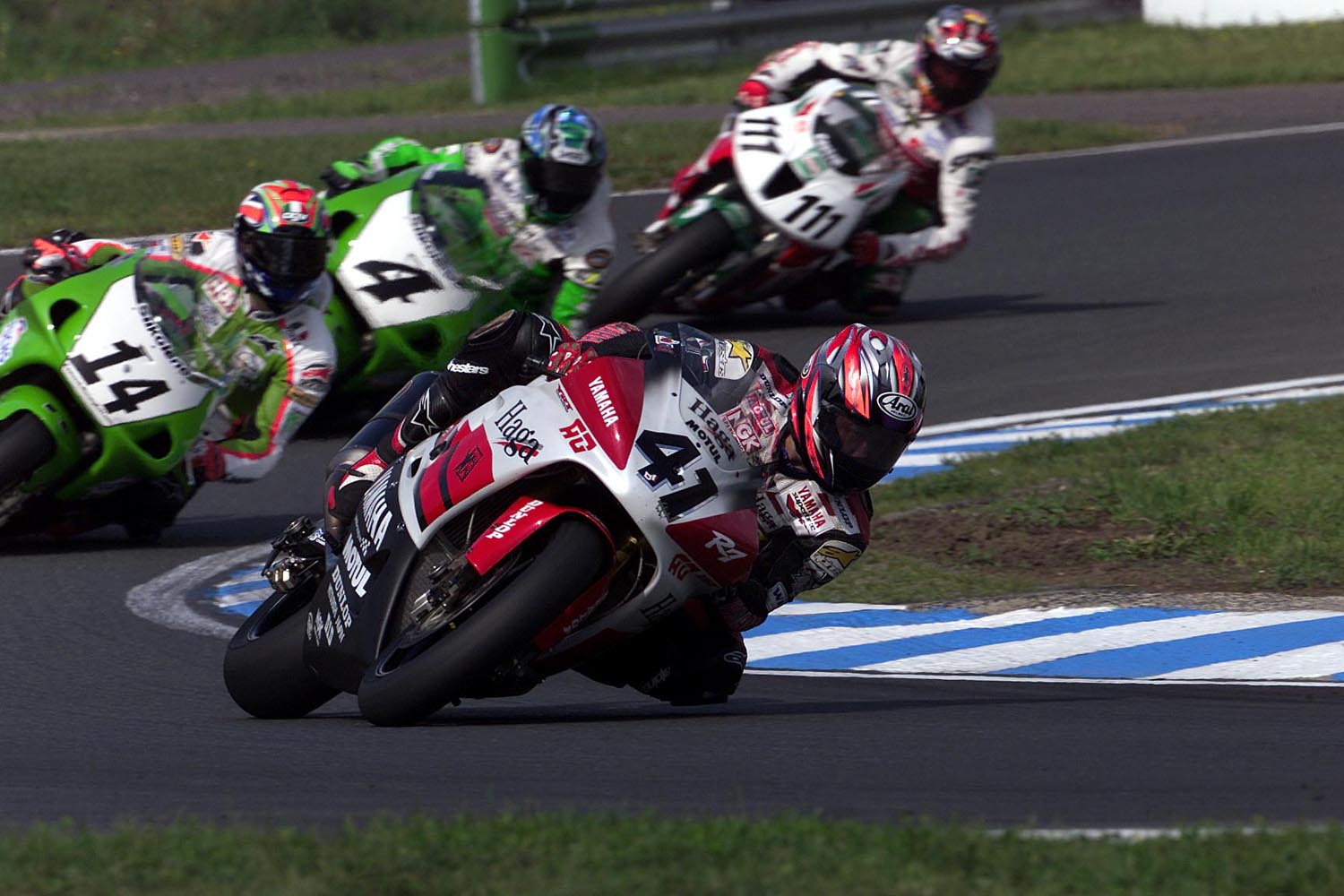 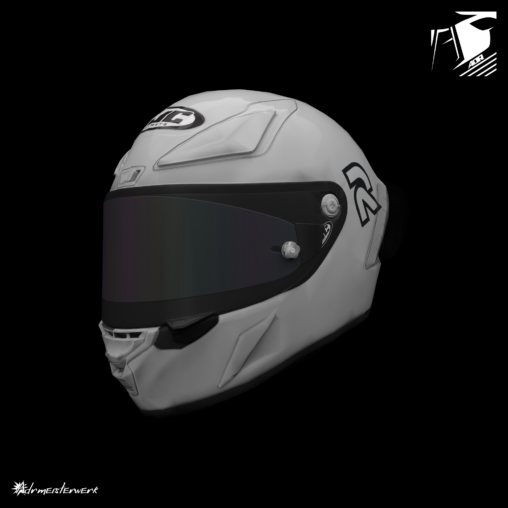 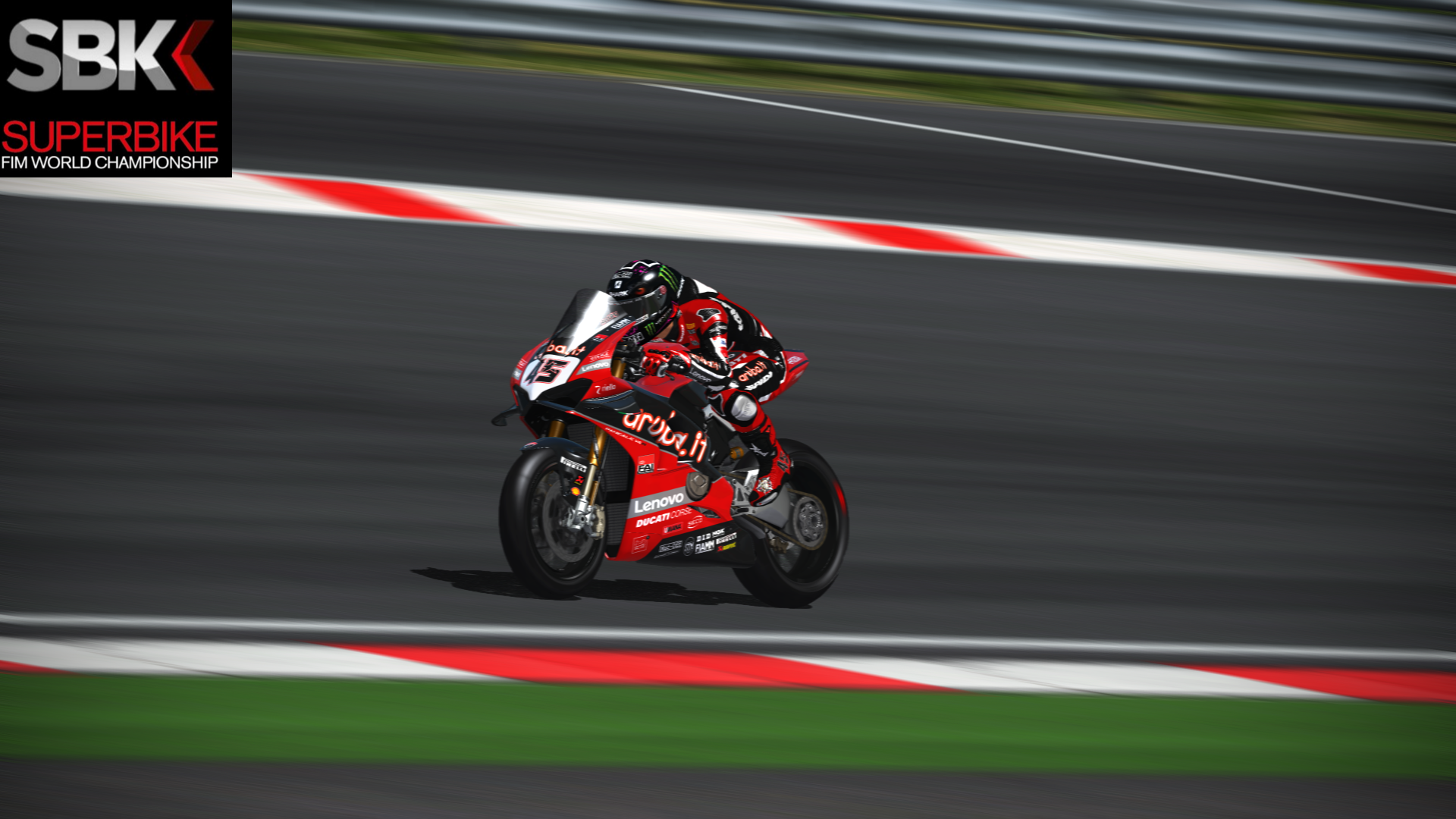 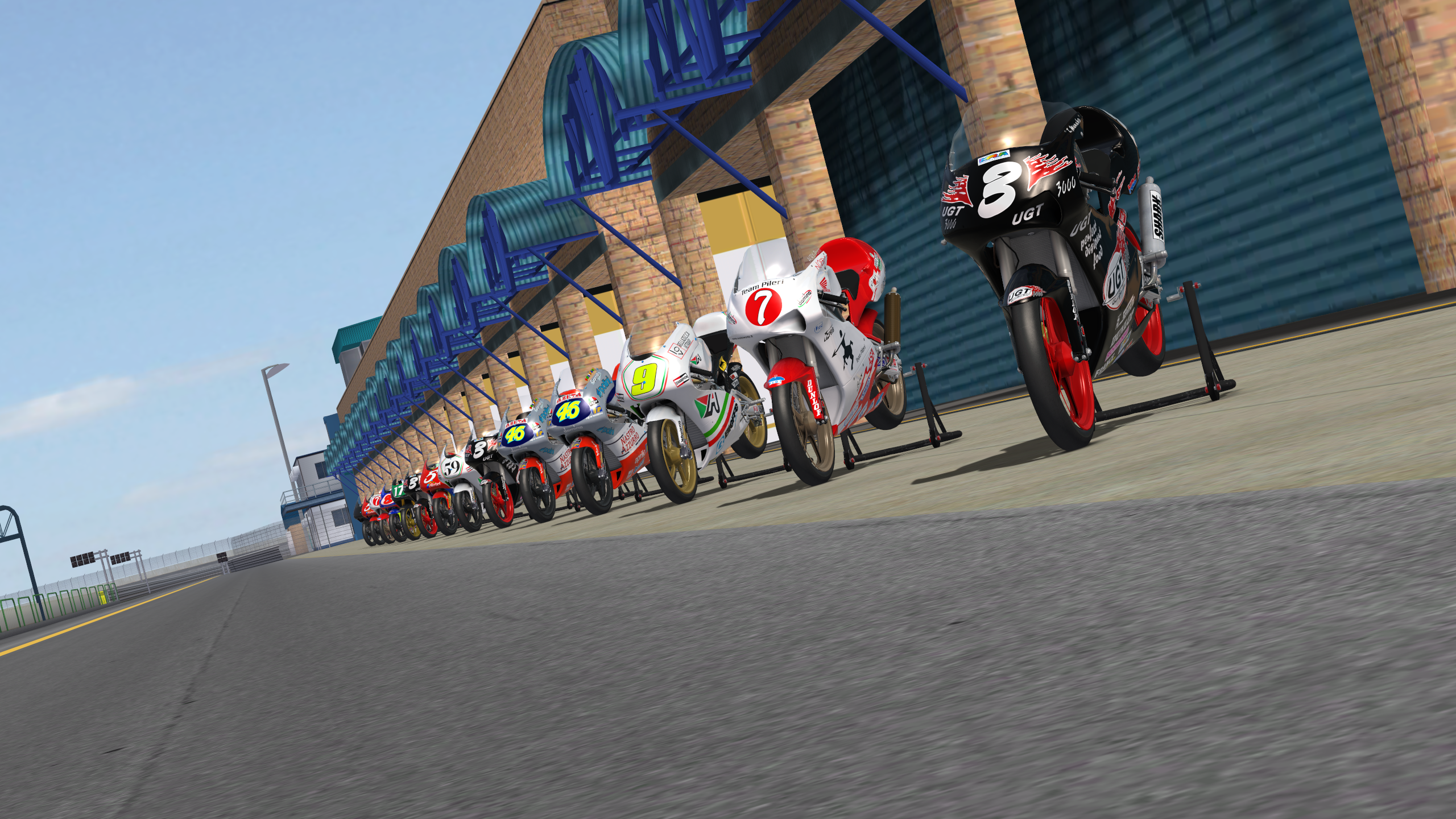 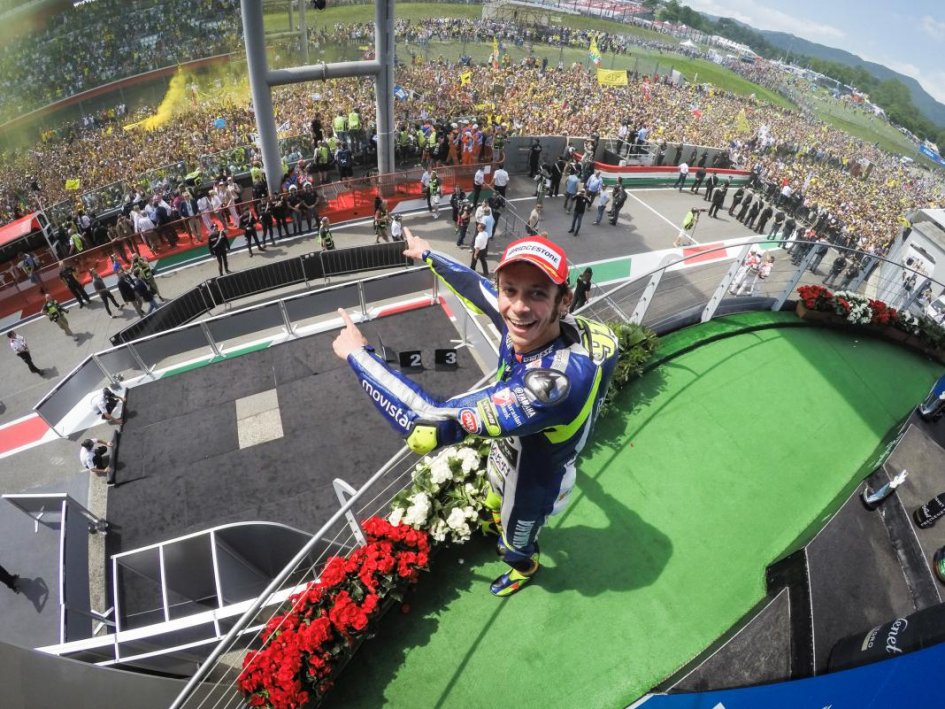 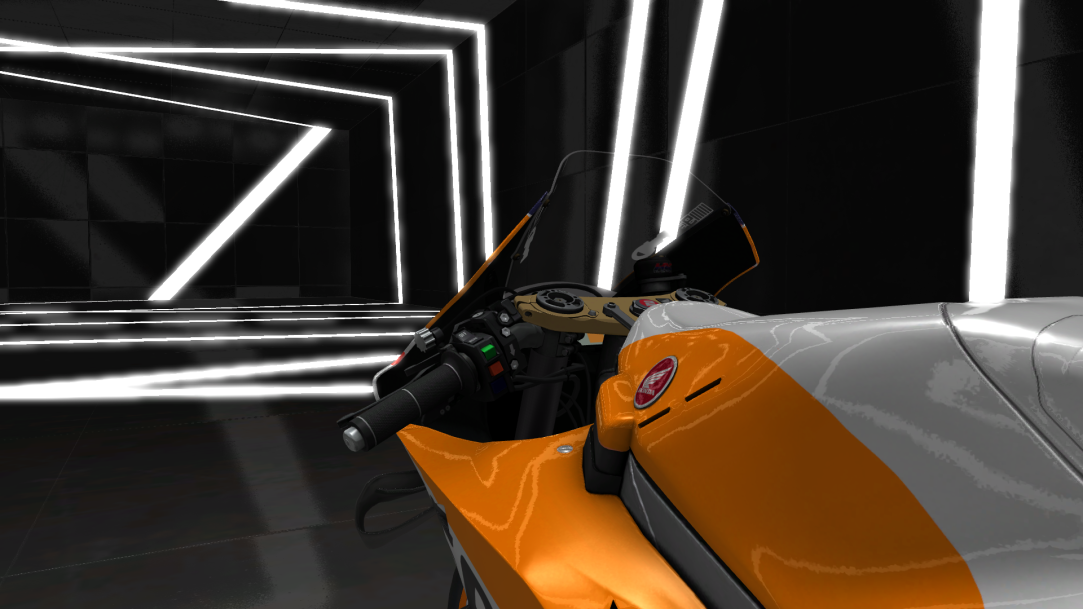 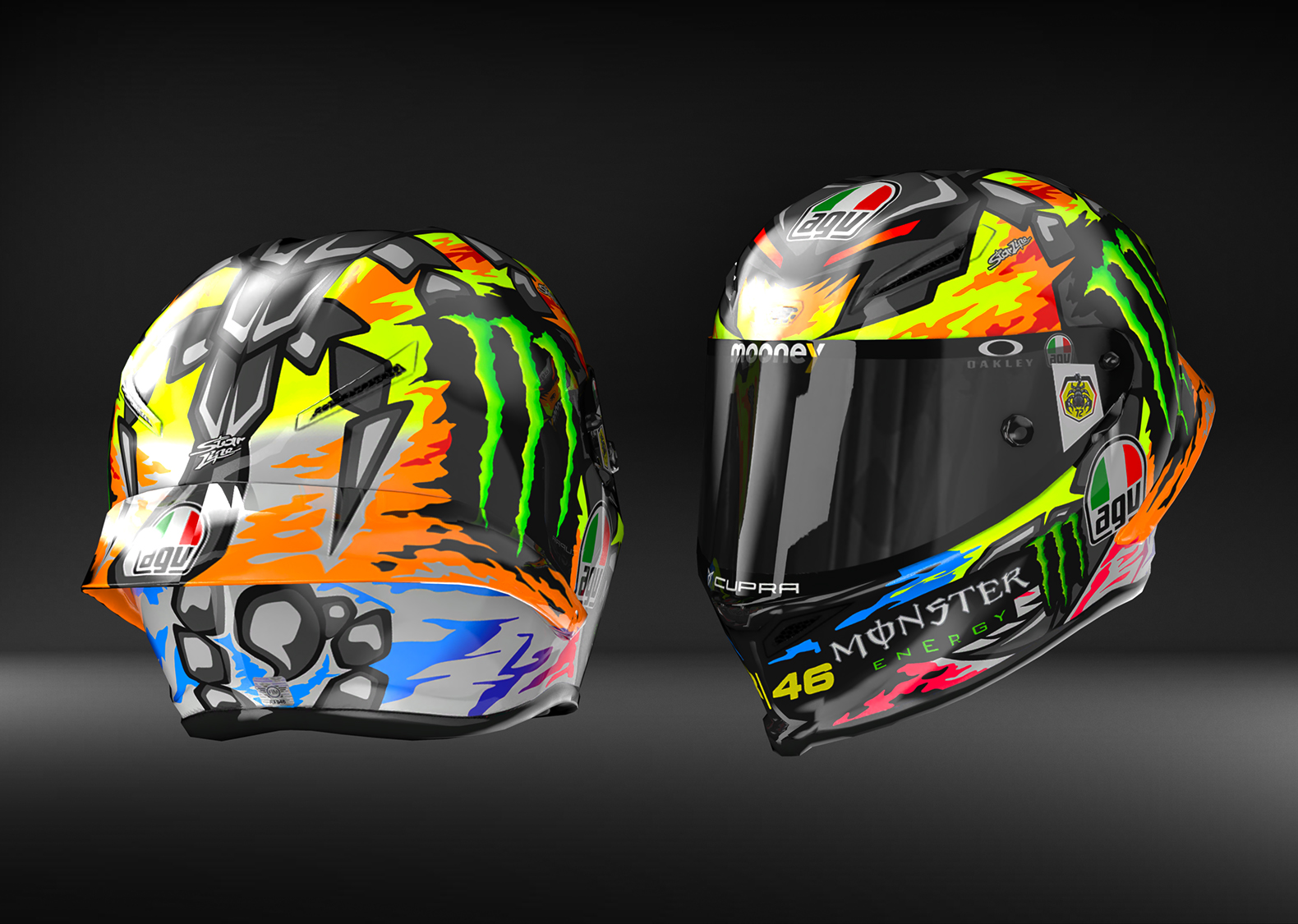 ADR Race Park is a fictional race track. It’s a medium-length track with flowing corners. The circuit has 17 corners with the length of 4,641 KM.

Originally designed by a Reddit user MMuster07 in /r/RaceTrackDesigns, but with a bit of modification in the first and third sectors. It’s the second scratch-made track that I made. ADR Race Park is the second part of ADR Trinity Track Project. The last part is already started.

This track was started earlier this year in April. It includes a beautiful Pit Building made by a friend of mine, Reinard Abel, which was supposed to be the Pit Building for our collaboration work, Mandalika International Street Circuit, that we had planned to do from scratch, but was ultimately canceled. Additional 3D objects that are used to decorate and complete the track, are still taken from various games (credits below). There may or may not be updates in the future, as it’s pretty much 100%, so changing major things, like surface, would affect other things, also the third and final track of ADR Trinity Track is already in progress, and I’d like to give 100% to the future projects.

If you want to support my work, you can visit 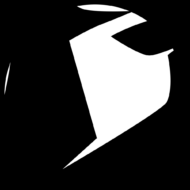 Hello, if you'd like to contribute to my work, I'd appreciate it a lot. Cheers!